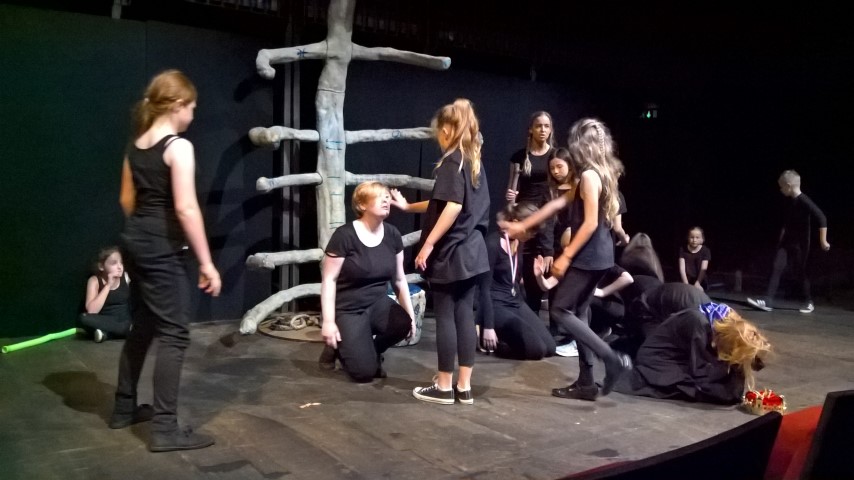 The HBJS Drama Club is now in its third year and has been very popular with the students.

In the past two years, we have been working with the Royal Shakespeare Company's Education Department within their Associate School's programme. This has given the children the opportunity to work with professional practitioners in developing their stage craft.

This year, for example, the children have learned some of the skills of stage combat.

In Spring 2017, club members created a shared performance of Shakespeare's The Tempest which they performed with pupils from other primary and secondary schools at the outside venue of the Leas Park in Folkestone. We also performed our scenes to the parents and children here at school.

Following this, some club members took part in Saturday workshops at The Marlowe Theatre to take the adapted performance to Stratford-upon-Avon, where they performed on the RSC stage at The Other Place. It was amazing to be able to offer this opportunity to the pupils.

This year we are looking forward to our performance of Julius Caesar which will take place on the main stage of The Marlowe Theatre in Canterbury. 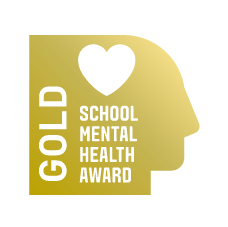 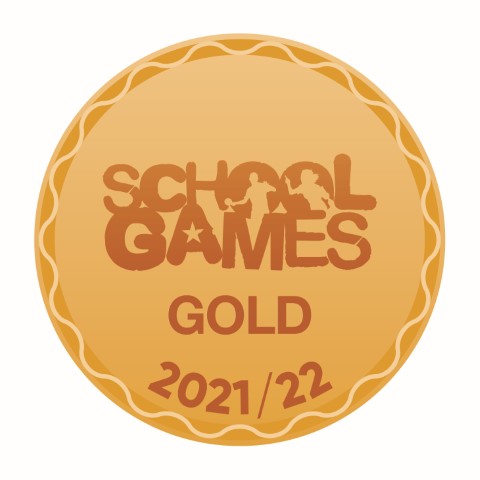